首頁 > 行業資訊 > JDI said it is developing OLED screens that are more power efficient and easier to produce.

JDI said it is developing OLED screens that are more power efficient and easier to produce.

JDI CEO Minoru Kikuoka revealed the news in an interview. Kikuoka also said that it is negotiating with customers on possible joint investments in next-generation OLEDs (organic light-emitting diodes). 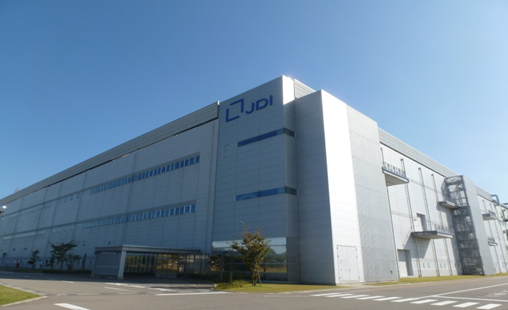 Kikuoka also stated that we have no intention to engage in capital expenditure wars with competitors, and (customers) have shown great interest in commercial cooperation with us.

JDI supplies LCD panels for the iPhone, and 60% of the company's revenue comes from Apple. But in the project to switch to OLED panels, the company fell behind.

In addition, as the largest display manufacturer in Japan, JDI is on the verge of collapse. This is mainly because they were too obsessed with LCD technology and ignored OLED.

According to Japanese media reports, JDI has recently started small-scale trial production of AMOLED screens, which may be used in Apple Watch, which Apple currently only buys from LG Display. Due to the failure to switch to OLED screen products in the early stage, the business of Japan Display Corporation has been significantly affected in the past few years, and the company has been struggling to obtain the funds required for mass production of OLED. Just a few days ago, its largest potential investor (Harvest Group) decided to cancel their investment plan.