The concept of Mini LED has been around for several years. Why does the company think Mini LED is about to start mass production?

In 2016, the company began to cooperate with major domestic and foreign customers to develop Mini LED related products. It is one of the earliest companies in China to start the research and development of Mini LED. It has certain first-mover advantages and has a certain accumulation of technology and customers. At present, the company has cooperated with a number of TV manufacturers, communication manufacturers, etc. on the application of various products Mini LED backlight technology. Large-scale commercialization is inseparable from the cooperation of upstream and downstream industries. After several years of development, Mini LED technology continues to mature, and the cost control of the upstream and downstream of the industry chain has reached the conditions required for mass production. It is expected that Mini LED terminal products will be launched in the near future. 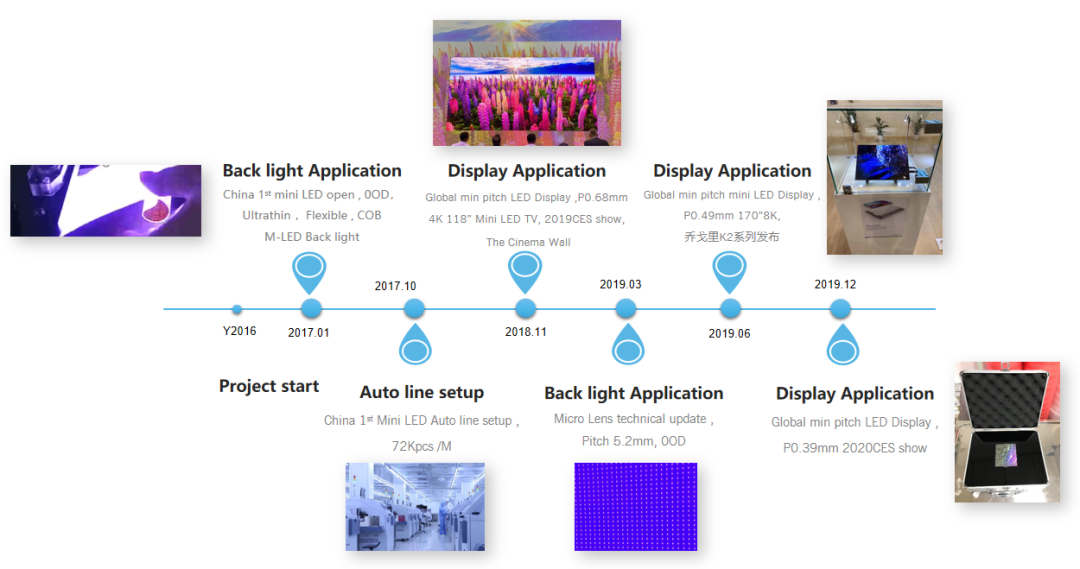 How big is the difference in the order of magnitude between Mini backlight and ordinary backlight?

At present, the output value of a single product of Mini LED backlight is relatively high. If competitors continue to join, will there be rapid and substantial price cuts to reduce profit margins?

With the large-scale production of Mini LEDs, production costs will gradually decline due to factors such as technology optimization and equipment efficiency improvements, but there will be no significant price cuts in the short term. First of all, the production of Mini LED requires a certain amount of technology accumulation; secondly, Mini LED backlight is not a simple standardized product, and requires the supplier to have the ability to design solutions; finally, as of the end of 2019, the company has applied for 72 patents on Mini LED technology. Among them, 15 are invention patents and 2 are PCT patents. The company has a certain patent moat on Mini LED.

Is the company's Mini LED made on a glass substrate or on a PCB board?

At what level does the company expect the gross profit margin of Mini LED backlight modules?

At present, Mini LED backlight products have not been shipped on a large scale, so the current data may not be accurate, and it is expected to have a higher gross profit margin than the company's traditional business products.

Compared with traditional TVs, the cost of Mini LED backlight TVs has increased significantly. How do you look at the acceptance of the market in the future?

The Mini LED backlight TV is the OLED TV, which is comparable to OLED in terms of color display, and has more advantages in cost performance and service life. Therefore, Mini LED-backlit TVs will first target mid- to high-end customers. In terms of production cost and display effect, Mini LED backlight TVs are different from ordinary TVs. With large-scale production, it is expected that the prices of terminal products will sink, gradually transitioning from the early mid-to-high end to the mid-end.

Compared with OLED, where are the advantages and market positioning of Mini LED backlight technology?

Mini LED backlight products are currently the most mature technology and application direction. Compared with OLED, the thickness of LCD panels with Mini LED backlight design is basically the same as that of OLED panels. At the same time, Mini LED backlight products can have more detailed screen performance and lower cost. Considering the current technology level, production cost and other factors, small-size displays will be the market for OLED and Micro LED competition, while Mini LED will focus on large-size TVs, or e-sports and automotive markets with service life requirements. 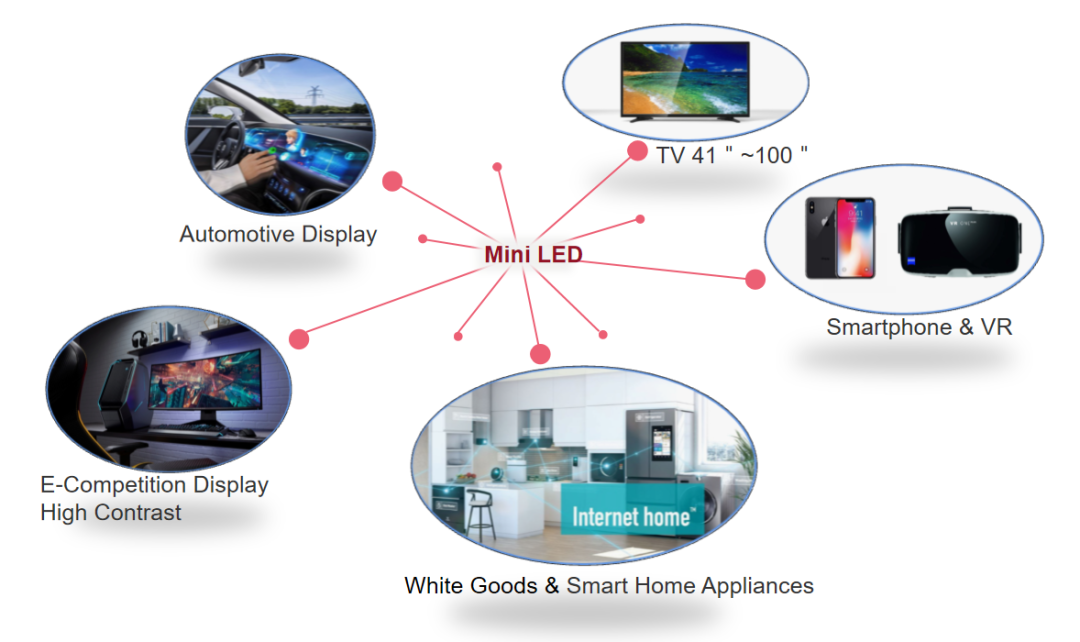 In addition to the use of Mini LED technology on TVs, in which areas will it be applied?

At present, Mini-related technologies have been applied to various electronic products such as TV and VR.