首頁 > 行業資訊 > SK Hynix accelerates its deployment in the foundry market in China.

SK Hynix accelerates its deployment in the foundry market in China.

According to a report by South Korean media "Business Korea", in order to actively strive for the future demand for foundry in China, SK Hynix, a major South Korean memory manufacturer, has begun to strengthen its presence after the recent acquisition of Intel’s NAND Flash flash memory business. The layout of China's foundry business. The key point is to sell SK Hynix System IC, a subsidiary of SK Hynix in charge of foundry, which is a foundry equipment in Cheongju, South Korea, to a joint venture company between SK Hynix and a Chinese company to continue the company. Subordinate to China's plan. 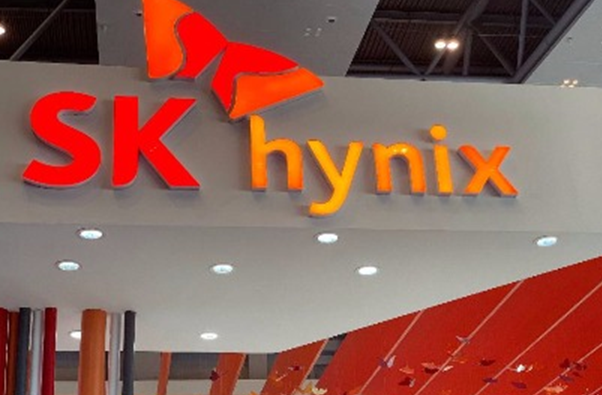 SK Hynix System IC is a foundry company established by SK Hynix in 2017. The company also established a joint venture with WIDG, an investment company of the Wuxi government in China, in 2018, and completed the fab in the first quarter of 2020. Construction of a round factory. The fab is currently in trial production and is expected to start mass production at the end of 2020. In order to achieve the plan to deploy the foundry business in the Chinese market, SK Hynix System IC recently sold 1,206 pieces of equipment in the M8 production line in Cheongju, South Korea, to a joint venture company in Wuxi, China, with a total amount of 194.2 billion won. (About NT$4.6 billion), and these devices account for about 29.2% of SK Hynix System IC's total assets.

The report further pointed out that, in fact, the sale of related equipment in the Cheongju wafer fab in Chungcheongbuk, South Korea to a joint venture subsidiary in Wuxi, China is a follow-up plan for SK Hynix System IC to continue to strengthen its foundry layout in China. According to the overall plan, SK Hynix System IC is expected to move all the 8-inch wafer fabs in the Cheongju M8 production line in South Korea to China, so as to accept orders from entry-level to mid-level foundry in China. As for the original Qingzhou M8 production line, in the future, it will focus on 12-inch fabs and fully develop the foundry of image sensors.