首頁 > 行業資訊 > MediaTek 5nm chips will be put into production in the fourth quarter of this year.

MediaTek 5nm chips will be put into production in the fourth quarter of this year. 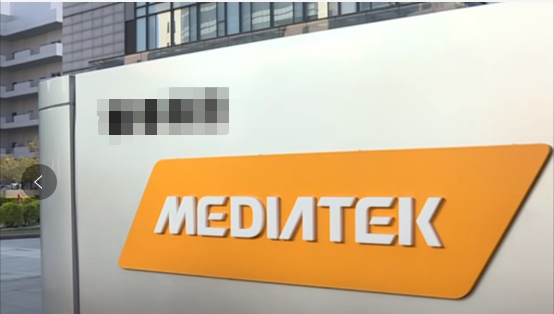 The popularity of the 5G market has led to rapid growth in demand for 5G chip products. MediaTek Dimensity series products cover mid-to-high-end, with the help of 5G mobile phones "mobile phone replacement wave", quickly grab the market, excellent product cost performance has been recognized by many mobile phone manufacturers.

On January 20, MediaTek’s main new product Tianji 1200 came out in 2021, continuing to impact the high-end market of the industry. The Dimensity 1200 is MediaTek’s flagship chip for 5G mobile phones this year. The first model of this chip is estimated to be Realme X9Pro. As for the Dimensity 1100 chip of the same series and also using the 6-nanometer process, the first model is It should be vivoS9. Although MediaTek did not disclose the average unit price of 5G mobile phone chips, it is generally believed that it is still a bit higher than the price of 4G chips, which will help its revenue and profit performance.

Judging from the performance of the overall domestic smartphone market last year, although the overall market is declining, head phone manufacturers like OPPO, vivo, and Xiaomi have managed to grow against the trend, not only releasing popular products, but also increasing Increased product stocking volume. In particular, OPPO has completed the transformation from a mobile phone manufacturer to a major technology manufacturer in just a few years, and has achieved a dazzling report card through its excellent products.

In addition, MediaTek's market influence is also increasing day by day. Statistics show that MediaTek’s market share accounted for 31% last year, 2% higher than Qualcomm’s 29%, making it the world’s largest smartphone chip supplier. It can be seen that major mobile phone manufacturers and users have recognized and affirmed MediaTek chips. In short, MediaTek’s strong market development step by step is obvious to all.