首頁 > 行業資訊 > The price of semiconductor products is rising all the way! Cisco CEO: The core shortage will continue until the end of the year or more.

The price of semiconductor products is rising all the way! Cisco CEO: The core shortage will continue until the end of the year or more.

Affected by factors such as the epidemic and market changes, chips such as automobiles, mobile phones, and PC graphics cards are severely out of stock, and the semiconductor industry has fallen into a "core shortage". Recently, American network equipment manufacturer Cisco CEO Chuck Robbins said in an interview with the media, “The crisis of core shortage is a big problem, because chips are almost everywhere. We think it will take another six months to overcome the difficulties. time." 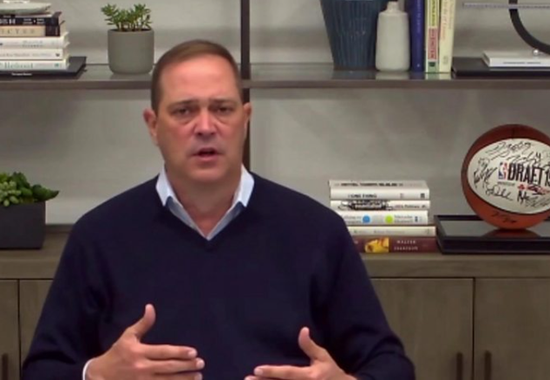 Prior to this, Cisco completed a $4.5 billion acquisition of chip design manufacturer "Acacia Communications." Rotrok made it clear that Cisco will not enter the field of chip manufacturing. "We are not a chip manufacturing company. This is not our core competitiveness. Companies engaged in chip manufacturing have better equipment. We must maintain close cooperation with them."

But before the chip production capacity has not been resolved, the industry has fallen into an imbalance between supply and demand. After "lack of core", "price increase" became the key word. On April 23, SSD controller manufacturer Phison has issued a price adjustment notice, announcing the increase in the price of Phison’s entire series of flash memory control chips and modules. In addition, companies that announced product price increases include Xinjie Energy, Shanghai Belling, Goodix Technology, Fuman Electronics, and Jingfeng Mingyuan.

The good news is that during the epidemic, more and more people choose to use mobile phones and computers to work and study at home, which has prompted an increase in market demand for semiconductor-like products. The International Semiconductor Industry Association (SEMI) stated that in 2021, the global semiconductor materials market will grow by 6% to reach 58.7 billion U.S. dollars. Rodrike mentioned, "Semiconductor suppliers are expanding production capacity, because the situation will get better in the next 12 to 18 months."