首頁 > 行業資訊 > Due to the acquisition by Wingtech, the UK cancels funding for the chip company NWF.

Due to the acquisition by Wingtech, the UK cancels funding for the chip company NWF.

As a result of its acquisition by Chinese technology company Wingtech's Anshi Semiconductor, the British government has cut off funding for Newport Wafer Fab (hereinafter referred to as "NWF"), the largest chip manufacturing company in the UK. 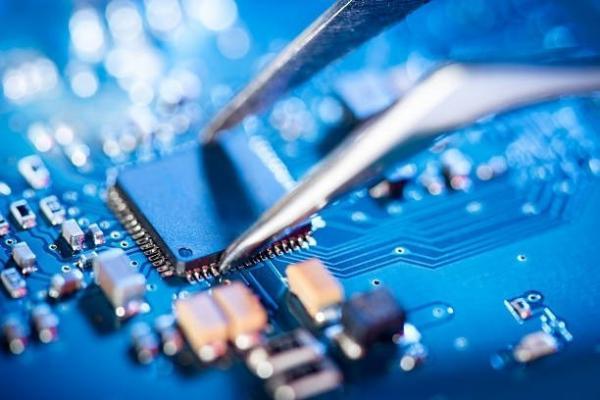 Prior to this, the announcement issued by Wingtech Technology has confirmed the acquisition of NWF by its subsidiary Anshi Semiconductor.

The British "Daily Telegraph" reported on July 20, local time, that in accordance with the instructions of the British government, after the sale of NWF to Chinese technology company Nexperia, the British Research and Innovation Agency (UKRI) has suspended funding for NWF.

UKRI is now the main R&D funding agency in the UK, with a total annual budget of over £6 billion.