According to Taiwan media reports, the incident of production blockage caused by the pollution of raw materials caused by the pollution of raw materials in the two factories of Viteng and Kioxia, the major flash memory manufacturers, detonated the market. The supply chain revealed that after receiving a notice from Micron, the NAND chip contract and spot prices both rose. The contract price rose by 17% to 18%, and the spot price was more than 25%. It is currently the company with the highest price increase.

Previously, Phison had reported that the module price had been increased by 15%, and Witten had also sent a letter to customers planning to adjust the price, but did not disclose the increase.

The industry pointed out that after the outbreak of the Viteng and Kioxia incidents, the price increase or suspension of quotations by peers was expected, but the market expected the price increase to be around 15%. The impact of the incident is greater than expected, and the subsequent wave of price increases may appear one after another. 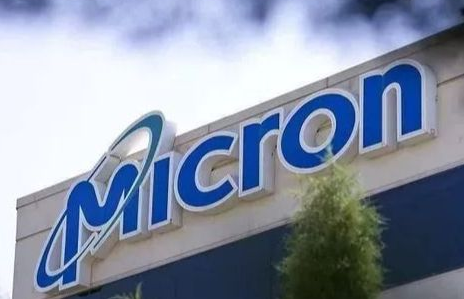 Yesterday (Feb.16), Micron did not respond positively to the news that the price of NAND chips has been significantly increased, emphasizing that the company's operations have not been affected by the pollution incident of its peers' factories, and will continue to provide customers with the best solutions. The strategy of signing long-term agreements with customers will help in the industry Uncertain times give customers confidence in supply.

Witten and Kioxia are the world's fourth and second largest NAND chip factories respectively. Last week, the production capacity of the two factories in Yokkaichi and Kitakami, Japan were affected by raw material pollution and the output was affected. TrendForce, a research institute, estimates that the affected NAND chip bits in the two factories accounted for about 3.8% of the global bit production in the first quarter.

Micron is now the fifth largest NAND chip supplier in the world, with a market share of over 10%, behind Samsung, Kioxia, SK Hynix, and Viton.

Industry sources said that since the contract price is negotiated monthly, Micron's price increase will take effect almost immediately, and it is expected to be fully reflected in early March. Next, the focus of observation is on the actions of the two leading Korean companies, Samsung and SK Hynix. If the two major factories also increase their prices, it will push up this wave of price increases.